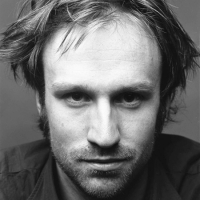 He was the original director of the sitcom Comeback, the comedy show Vylomeniny, two TV Films Stop (and Trojí život) and has produced numerous music videos for Xindl X as well as two theatre productions. He is currently in pre production on his debut film.

Examples of his work can be viewed on his website or Vimeo. 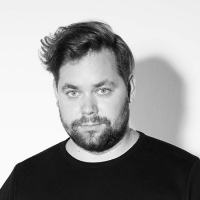 Pavel has directed a wide range of television genres from studio entertainment Na Pavláska,Tajemství těla and QI, the Czech Lion award winning film – Pravomil, reality shows Superchef: 24 hours to hell and back, You Are What You Eat, Kitchen Nightmares, Yes Trainer and numerous food programmes including Karolína, domácí kuchařka. He also has considerable experience as a script editor – working in such a role on Deal With it. Examples of his commercial work, such as for Makro, Tesco and Komerční banka, can be viewed on his website. 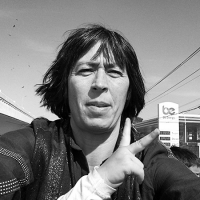 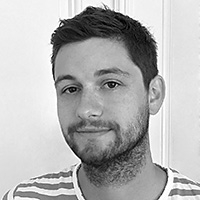 He studied at Zlin Film Academy and has since worked across a multitude of genres – from children shows to drama. He has directed a number of short films and is preparing his feature debut, Kola. He directed tv series Láska v čase korony, Olo show and Stylista. He has also already achieved renown for his adverts and music videos – winning numerous awards for his commercials and has won best video clip at the Andel music awards in 2017 and 2018.

His work can be seen at Vimeo. 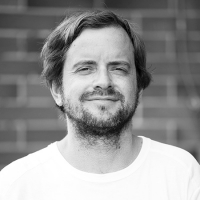 Tomáš Bojar is a highly respected documentarist and writer. He is best known for his award winning documentary films Česká RAPublika (Gold Kingfisher for Best Documentary Finále Plzeň 2009),  Dva nula (Pavel Koutecky prize for best documentary of the year 2013), FC Roma (best documentary MFDF Jihlava 2016), Mimořádná zpráva (Gold Kingfisher for Best Documentary – Finále Plzeň 2019). He has also worked as a scriptwriter for other documentarists and is the director of the important documentary series on the mentally disabled, Pět statečných for Czech Television. Before working in film, Tomas graduated from the Charles University first in politics, international relations and law before following this with a doctorate in ethics. 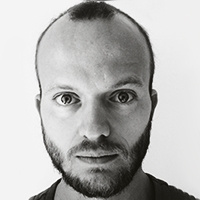 Born in 1980s, first time on the set in 1990s, graduated at Prague’s FAMU, working in film industry ever since making living and making it count. Teenage actor turned into singer, writer and director in his twenties, shooting music videos since touring with bands was his favorite activity besides filming. Music videos were shortly followed with shorts and promotional videos and mostly documentaries, commercials and TV shows recently. Currently working on feature film, writing, directing, shooting. www.vladimirskultety.com 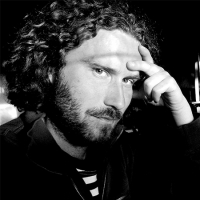 Jiří Fedurco is known as a specialist in documentary soaps such as Život na vlásku (focussing on transplants at the IKEM hospital) Holky pod zámkem (female prisoners), Život je pes (guide dogs and their owners),  Hasiči (Firemen). He has also directed numerous documentaries and episodes of such shows as  Krotitelé dluhů, Polepšovna mazlíčků, To dáš!, Kousek nebe, Policie v akci. Further series he has directed include Stopy, fakta, tajemství. 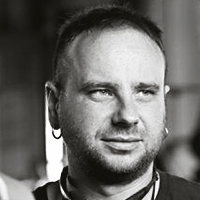