We are a production company, based in Prague, with a range of successful shows produced for both broadcasters and clients. We develop original TV factual and drama series for both the Czech and international markets, and produce international formats for the Czech market.
NOW Productions also works with corporations to help them target their communications
to their key audiences via television, online, and mobile apps.

What we do for TV Channels

NOW Productions also searches the international market for formats suitable for the specific channel, and then proposes how the concept could be adapted locally and the choice of talent that would be best suited for the show.

What we do for Corporations

NOW Productions works with corporations to identify, and connect them with, the exact right programme content and show to support their corporate branding strategy. NOW Productions will also provide consultancy services to work with the corporation on how to exploit the success of the show across all their communications channels.

NOW Productions develop outstanding content that bring new ideas, initiatives and products vividly to life. We work to find highly creative solutions that are specifically targeted to the needs of the client in all of the following:

Newsreel and Event presentation for The Winged Lion Unveiling

Sponsorship clip for Adidas 6 in 1

For Clients, For TV Channels 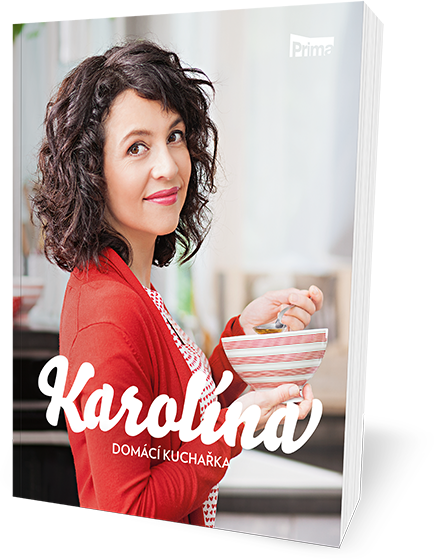 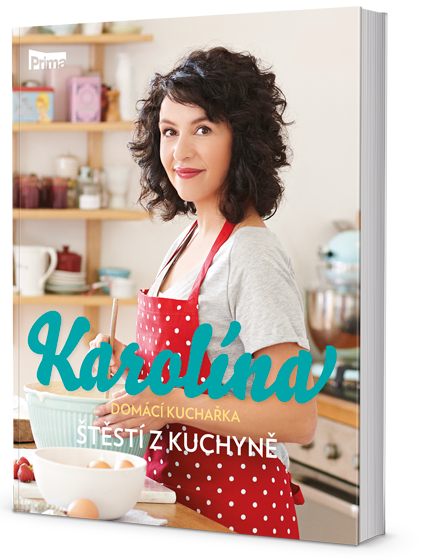 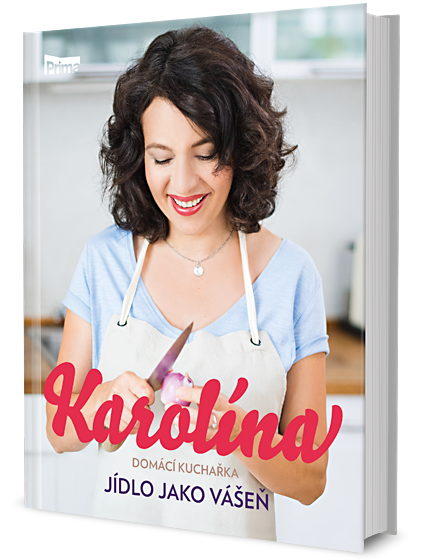 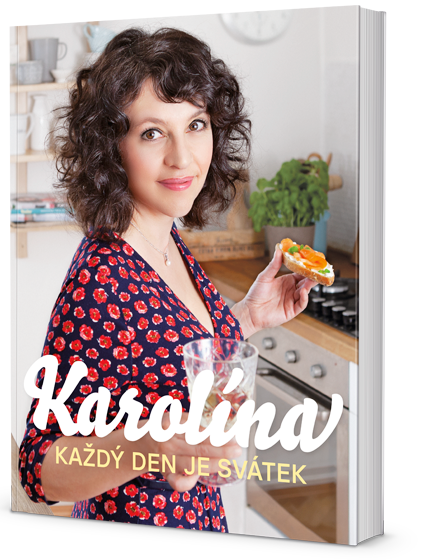 Karolína is a successful journalist, food writer, and singer

Passionate cook, mother of three, collector of forgotten recipes, food critic, singer, musician and lifestyle journalist.
In 2014 Karolina starred in the TV series, Karolína, domácí kuchařka (Home Cooking with Karolína), on TV Prima. The show is now in its fifth series. She has also written four successful cookbooks that compliment the series. The TV series is produced by NOW Productions, and the books are also published by NOW Productions.

The show can be viewed at the following site.

Karolína is represented by Slaves Agency for all commercial activities and food-related projects. For any enquiries regarding Karolína, please contact Slaves.cz.

We’d love to hear from you!

NOW Productions respect that your personal information should be protected. Please see our GDPR policy here.