The Winged Lion is a statue to celebrate the bravery of Czech members of the RAF. The statue was unveiled on June 18 2014.

NOW Productions were commissioned by Best Communications and the British Embassy to create a video that could be disseminated immediately after the event to international newswires to ensure the event had as large coverage as possible.

A further more inspirational presentation video to celebrate the event was subsequently produced. 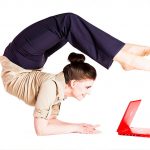 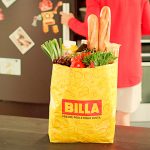