The Film Good Old Czechs has been nominated by the Czech Film and Television Academy in two categories – Best Documentary and Best Editing.

The film was produced by NOW Productions in co-production with Czech Television, Radio and Television Slovakia, Artichoke and KM Plus Media. The film was supported by the Czech Film Fund and the Slovak Ministry of Defence  as well as numerous private sponsors. 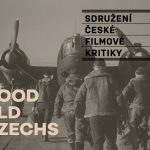 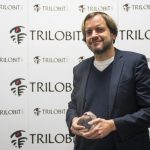