Hospoda U Druhé šance is the first reality show produced for public service television in the Czech Republic!

In 2013, NOW Productions created the format for Czech Television. It is a social reality show called Hospoda U Druhé šance (The Second Chance Pub). The show was produced in Czech Television’s Ostrava Studio and was broadcast in primetime on CT1 in September 2013. Over a period of months, the show follows the fate of 10 contestants cast from unemployed people of various backgrounds who are all looking for a second chance in life. They compete to win a job as the cook in a new restaurant. As part of the show, all competitors go through an accredited re-training programme. The show is hugely entertaining while offering glimpses into the competitors’ lives, what they have had to overcome to compete in the show, and how they rapidly improve their cooking skills. 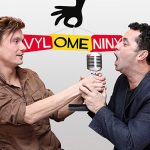 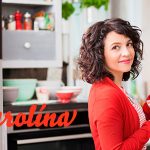